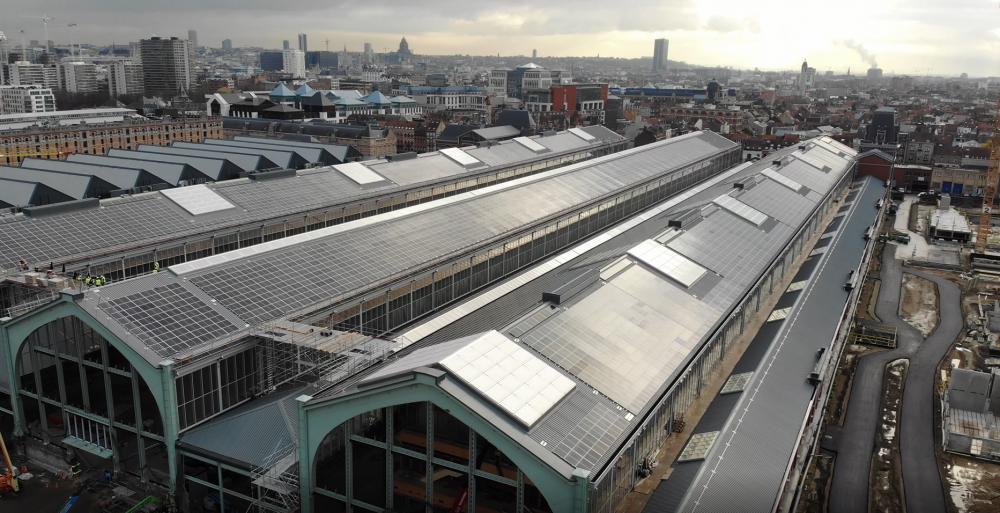 The largest solar farm in all of Brussels

The Gare Maritime site is an architectural gem and has been Belgium's largest solar roof since 2013! Over the past year, the old Gare Maritime freight station on the Tour & Taxis site has been completely renovated. 350 workers contributed day after day to creating what will become a covered village with shops, promenades, bars and restaurants. Between October and December, over 30 EnergyVision employees worked on the roof six days a week as well: we installed almost 10,000 solar panels, following the Brusol formula.

The installation remains the property of EnergyVision, and the electricity it generates is purchased and consumed locally. Along with the other solar panels on the site, this installation forms part of the largest solar farm in the Brussels-Capital Region.

The 3.4 MWp installation is also the largest third-party funded solar roof in Belgium since 2013. The installation produces more than 3 million kWh a year: the equivalent of an entire year’s consumption for over 900 households. The green electricity will be used entirely on the site and will cover 75% of local needs. 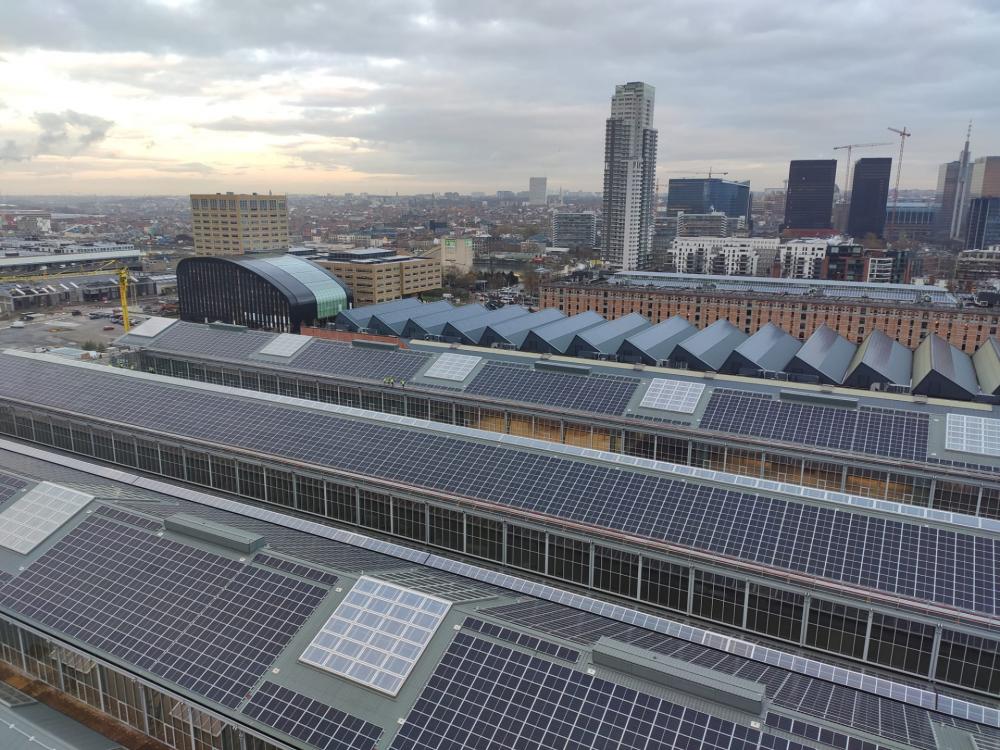 Despite the challenges presented by the coronavirus, EnergyVision will have installed a total of 251,600 solar panels this year, which equates to an annual production of 96.2 million kWh and a reduction in CO2 emissions of over 73,112 tonnes per year.

Click on the photo to read the RTBF article. 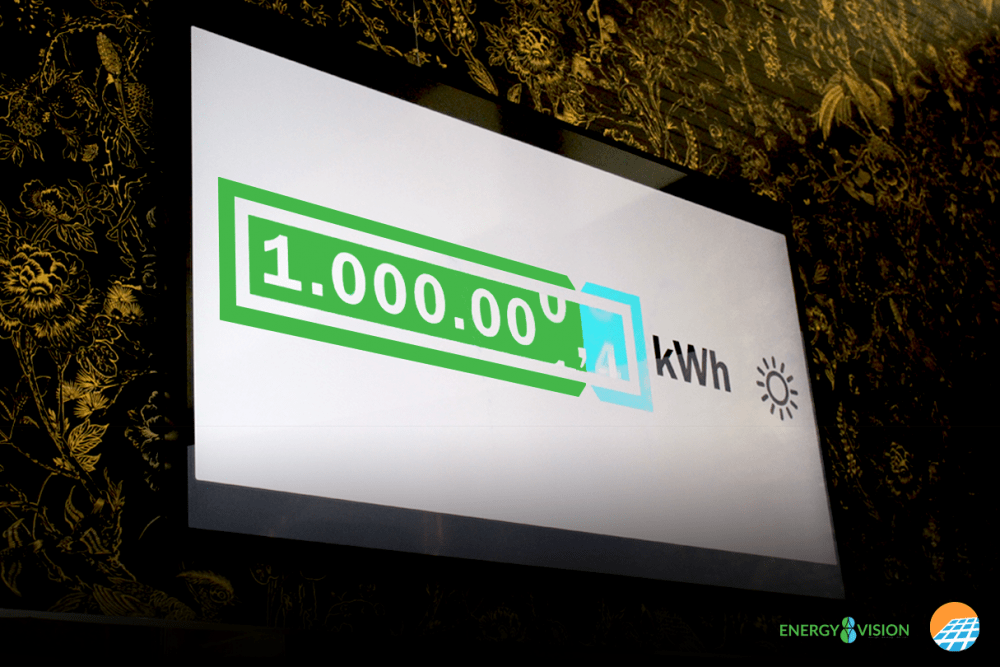 Below is a photo report 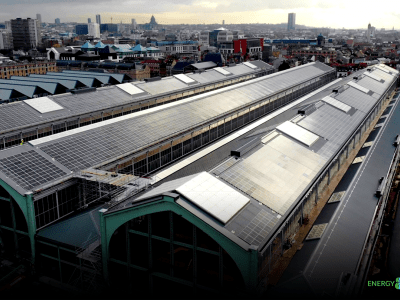 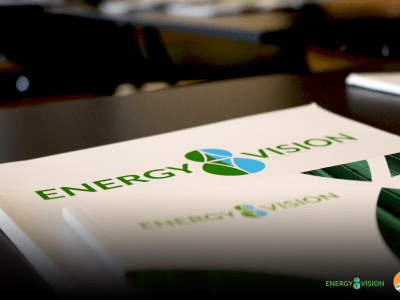 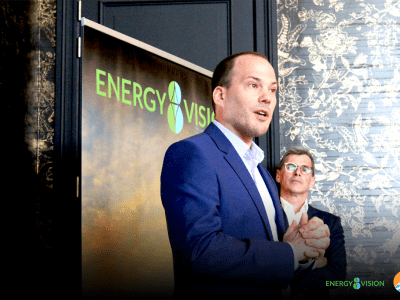 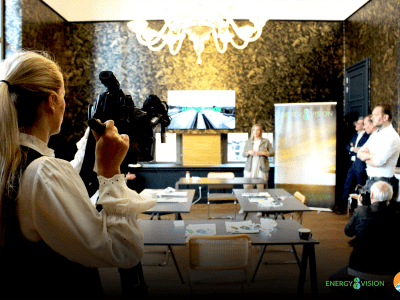 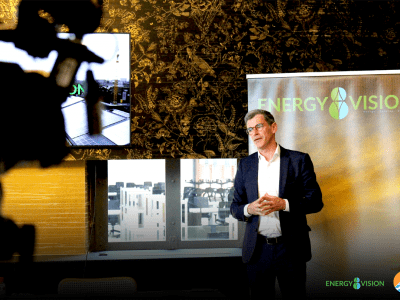 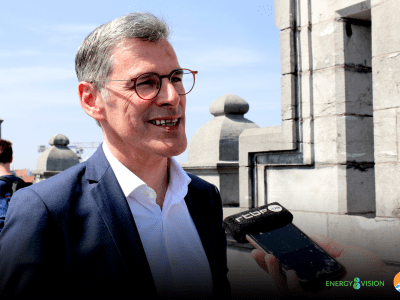 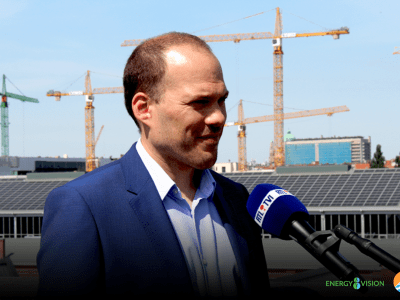 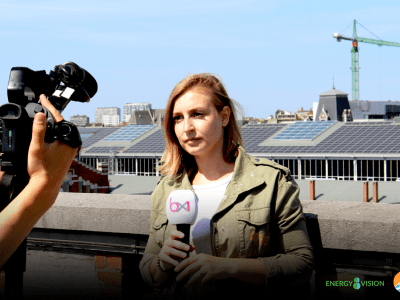 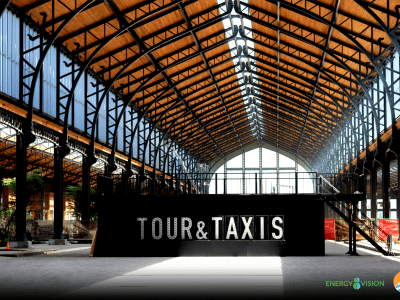