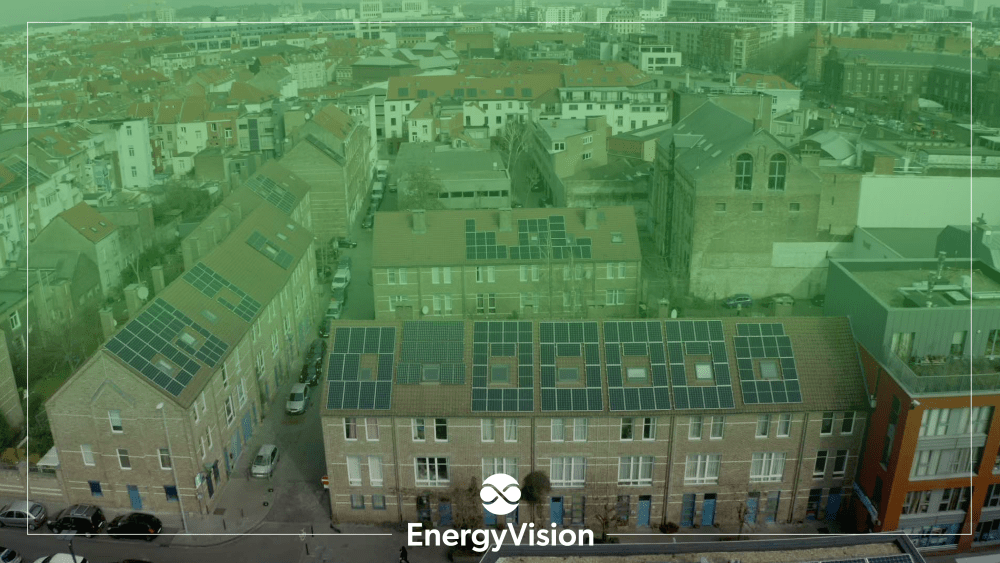 ASTER has just announced its decision. Within two weeks, two test projects will start with about thirty homes and from September the programme will be rolled out on a large scale across Flanders: first 50 homes a week, at cruising speed even more than 400 social housing units a week. That is 400 families a week who, once the solar panels are installed, will generate an average of 3,000 kWh of green electricity on their roofs every year for 25 years. "In the Brussels region, we are already helping thousands of families to obtain cheap green electricity. We are delighted that in the coming years we will also be able to involve more than 150,000 people in more than 50,000 social housing units in Flanders in the energy transition," says Maarten Michielssens, CEO of EnergyVision. "These people will immediately feel the positive impact of green, local electricity, will be better protected in times of energy crisis and will become more independent from price increases on international markets." 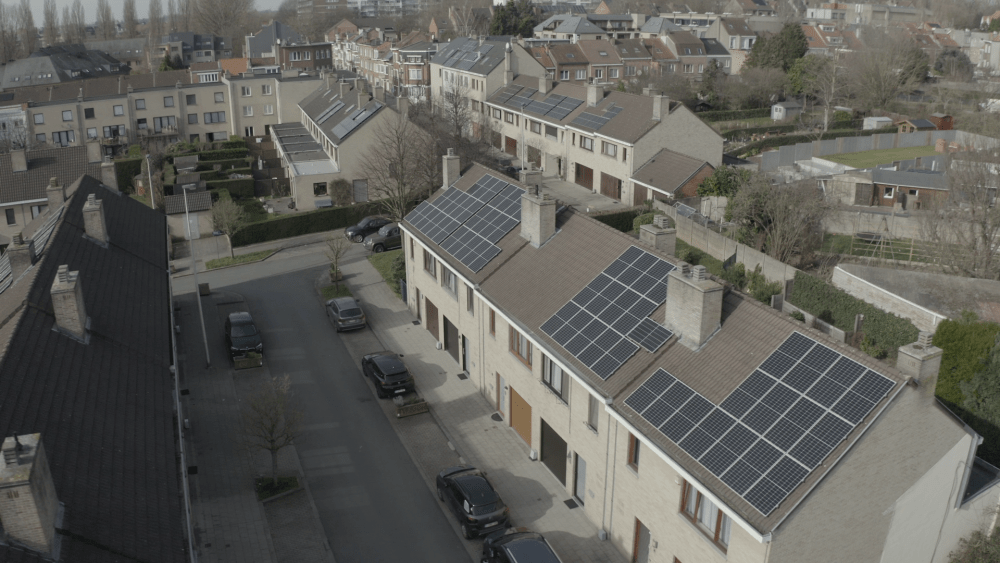 In order to steer such an operation in the right direction, EnergyVision will work together with various strategic partners, who are anchored in Flanders as much as possible. That is why we are also reaching out to other companies that are active in the solar panel sector.
"At cruising speed, more than 250 people will be working full time for us and our subcontractors for several years just for the ASTER project," says Michielssens. "It will require an enormous organisation of people and resources, and will also give our sector an enormous boost. We are proud and grateful that ASTER is giving us the confidence to manage this."

Click here for the press article from De Tijd (in Dutch) 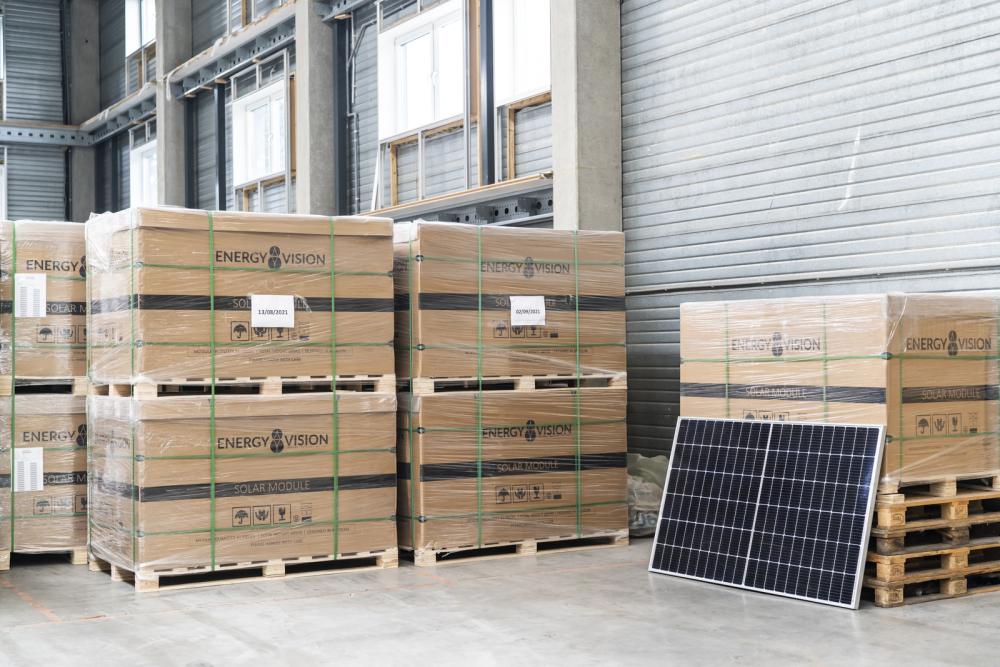