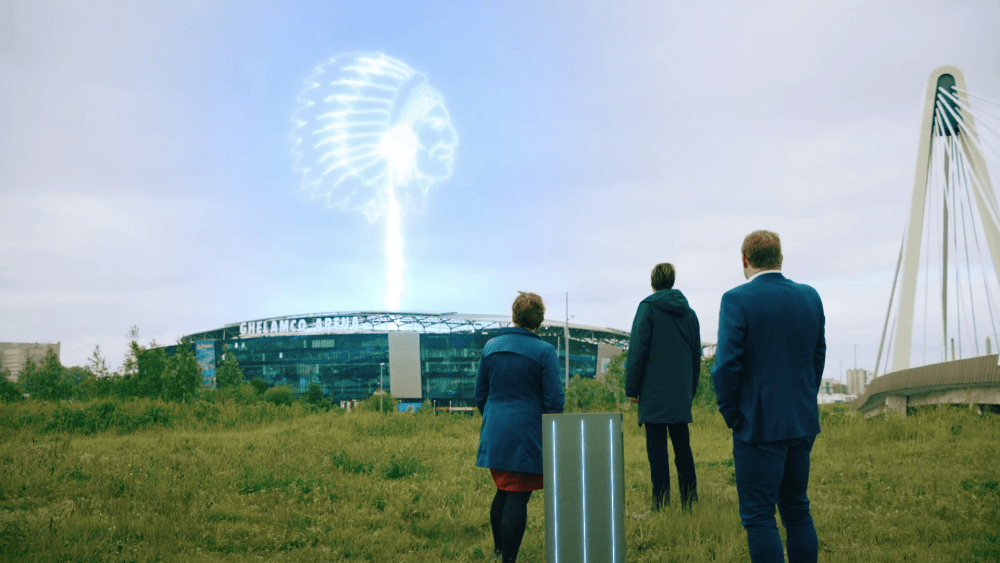 This project proves that there is also good news: 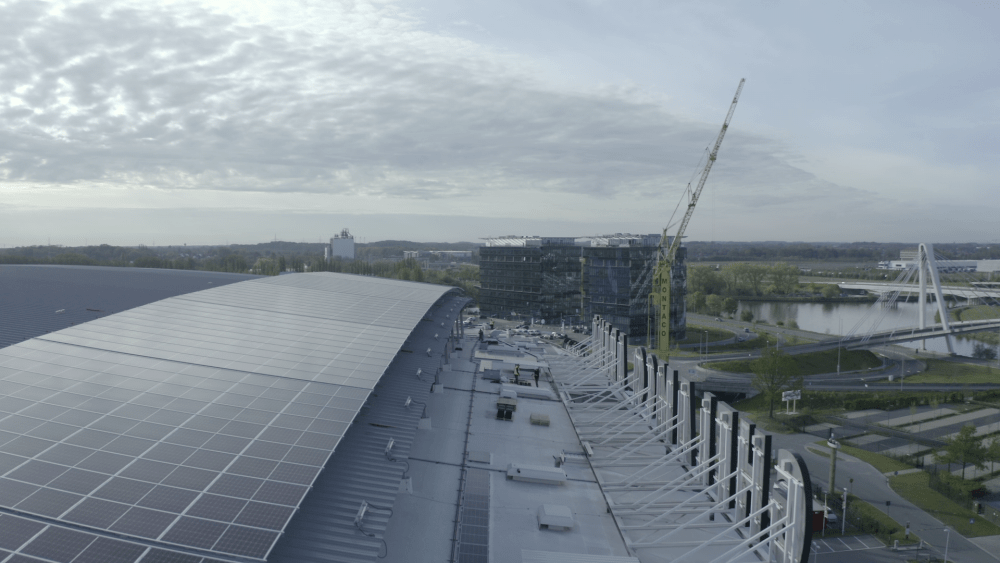 The installation is a technical feat (the roof structure first had to be fully reinforced, remembering the part that was blown away last year), but is above all an example for the region. This installation is the start of a broader sustainability programme for KAA Gent: a second phase is planned with more solar panels, we will also install panels on the training centre and youth complex of KAA Gent. LED lighting will be installed in the Ghelamco Arena and preparations have been made to install charging stations powered 100% by green electricity.

Dirk Piens, Director Organisation & Infrastructure of KAA Gent: "From the club's point of view, the PV project is the locomotive for a hopefully ever-growing train, with a view to continuing our 3D project (sustainability (duurzaamheid in Dutch), digital and data-driven) that we want to shape further in a diverse number of areas over the next few years."

Maarten Michielssens, CEO of EnergyVision: "Earlier this year, we installed solar panels on the stadiums of RWDM and RSCA under the Brusol flag. The Ghelamco Arena is our third stadium in a few months, but the first one under the EnergyVision flag. Technically, it was incredibly complex with the roof structure that had to be reinforced. Financially, it was a challenge to bring this project to a successful conclusion: the extra structural works on the roof brought the project cost to over EUR 1 million. But it also gave a feeling of coming home: from the project managers to the installers, in 'normal' times they can all be found in the stands of almost every home game. It will be a great pleasure to sit a few metres lower, not on the roof but on their seats, knowing that every match will be played on green electricity. 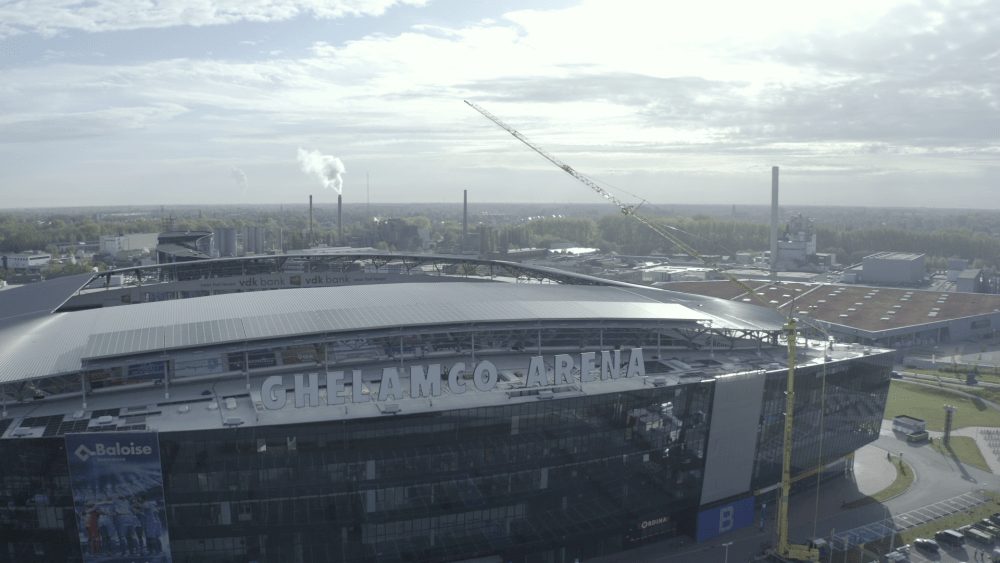 Tine Heyse, Alderman for Climate and Energy City of Ghent "KAA Gent now has two coaches. A football coach and an energy coach. After the installation of the solar panels, the team now has started with energy coaching by the City of Ghent. Together, we are making Ghent a climate city."

Click here for an article about this project on VRT NWS.

Click here for an article about this project in Het Laatste Nieuws.

Click here for an article about this project in Het Nieuwsblad. 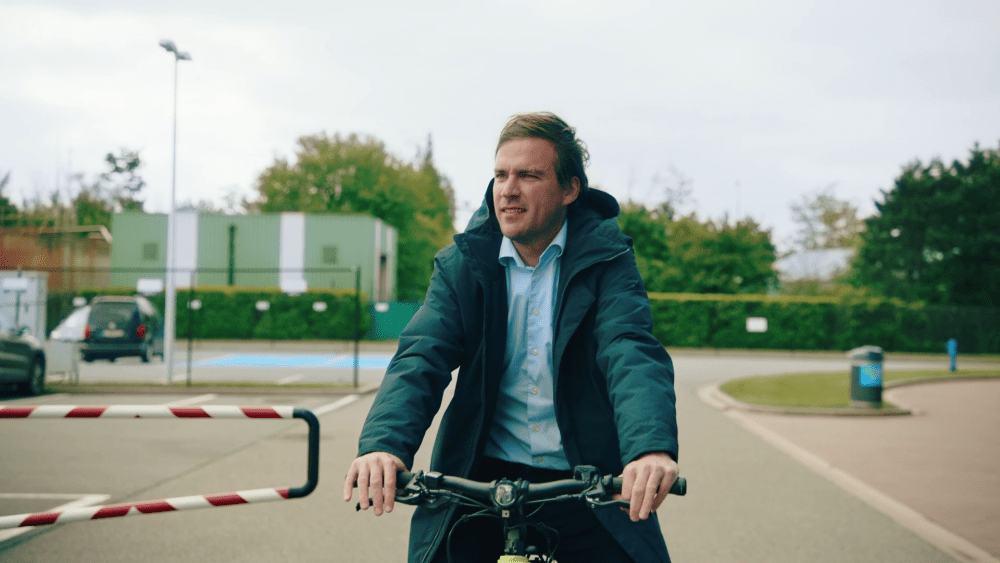 Watch the video about this project below 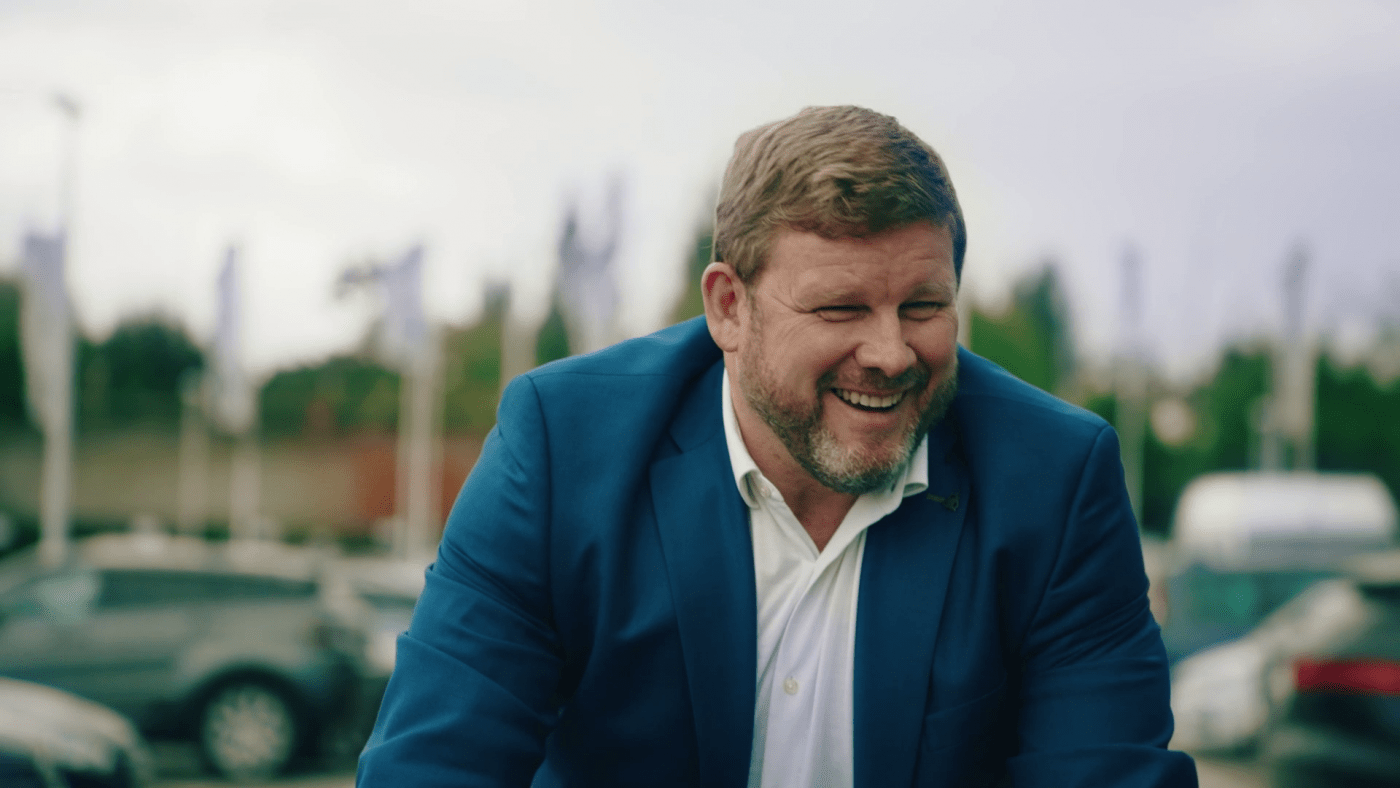 See a photo summary below 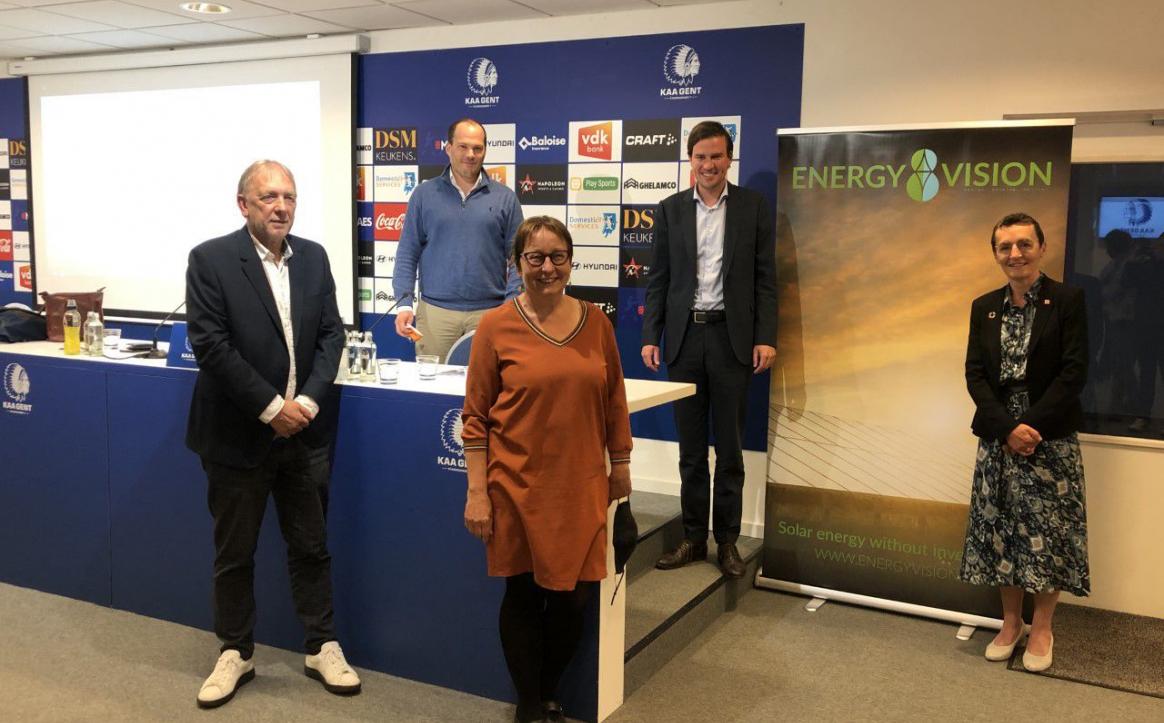 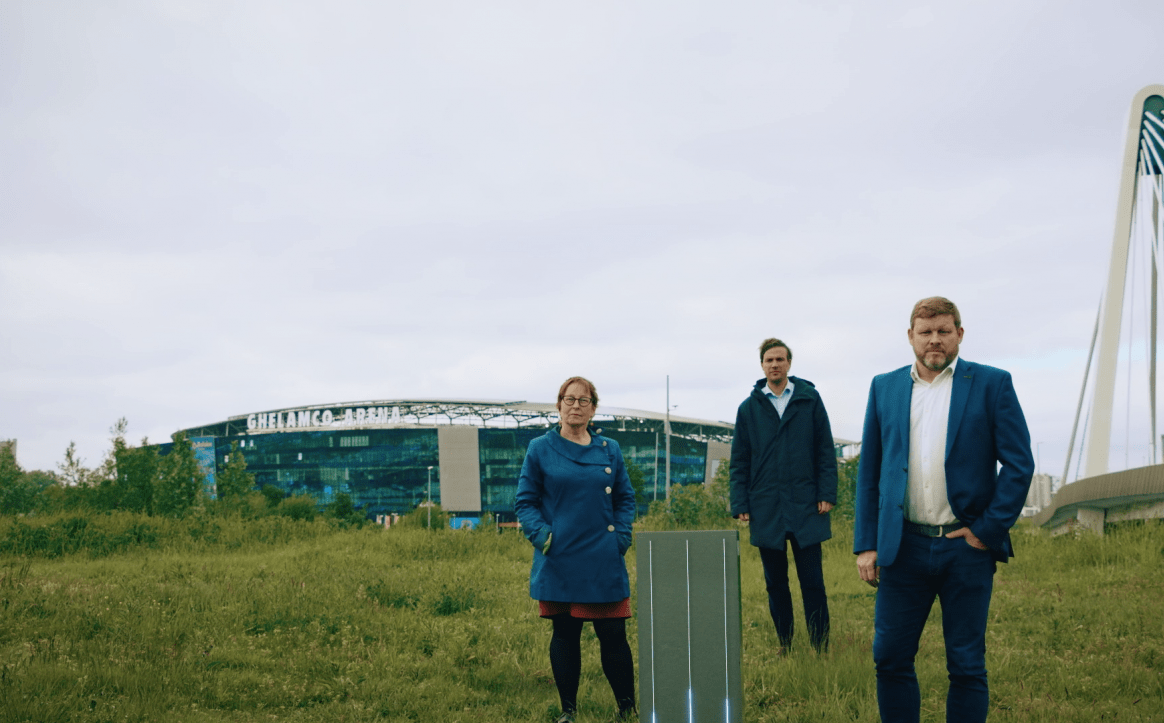 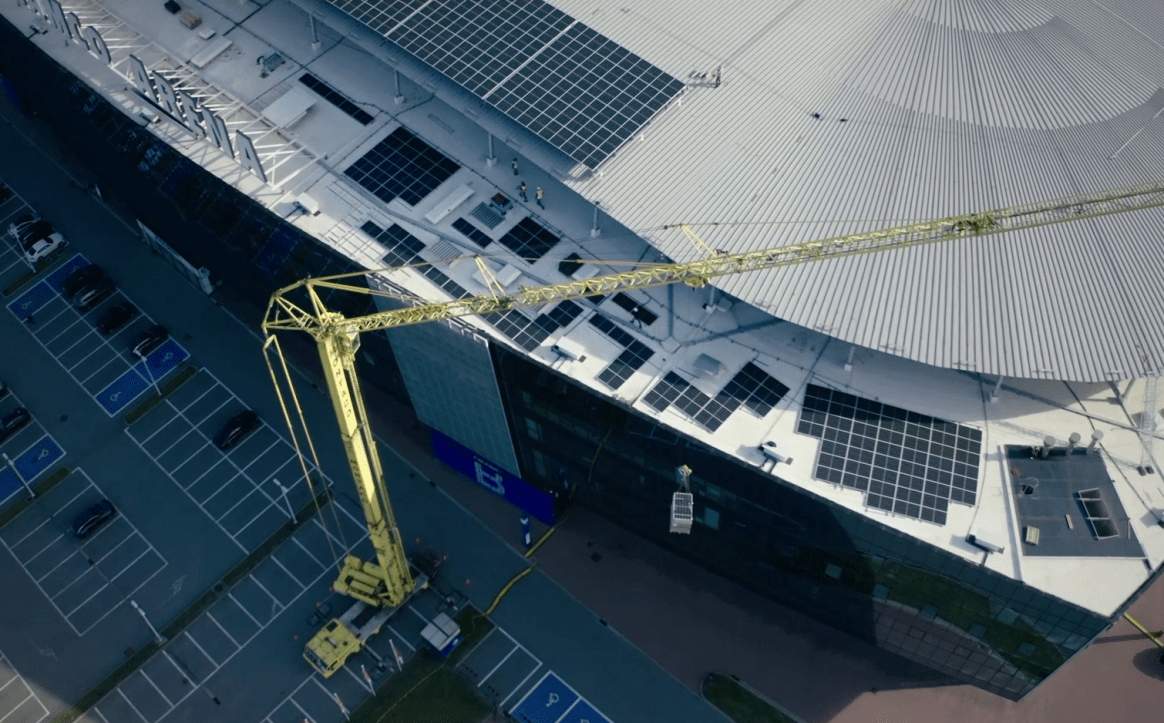 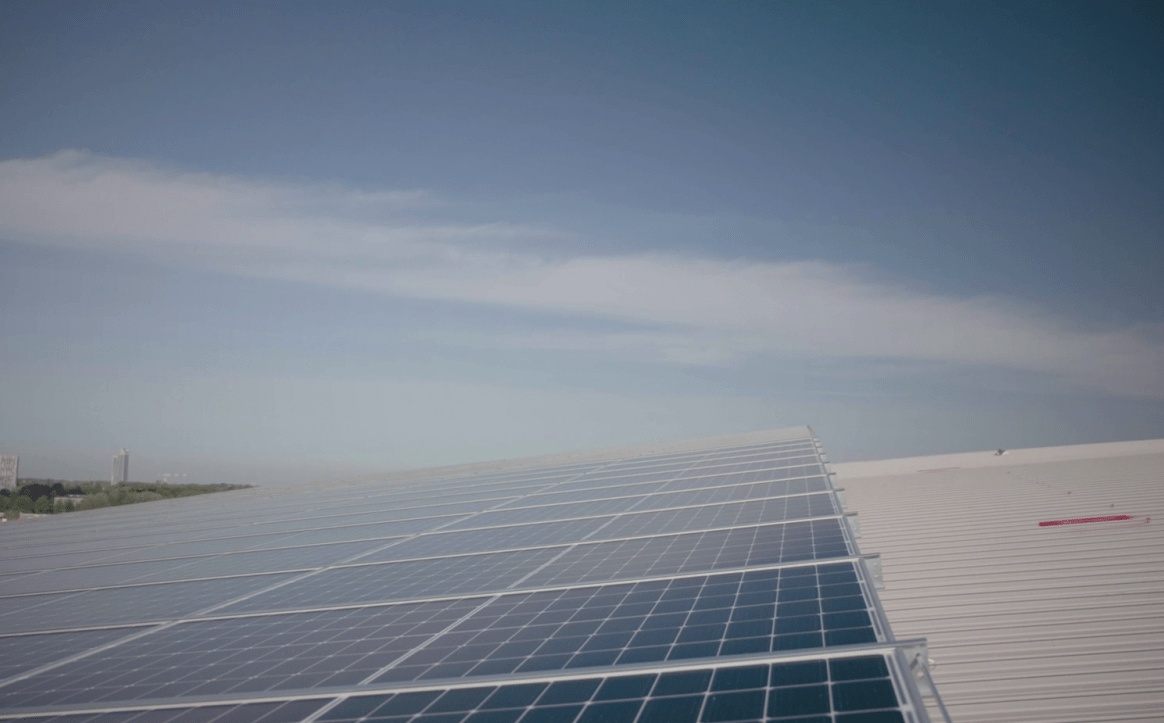 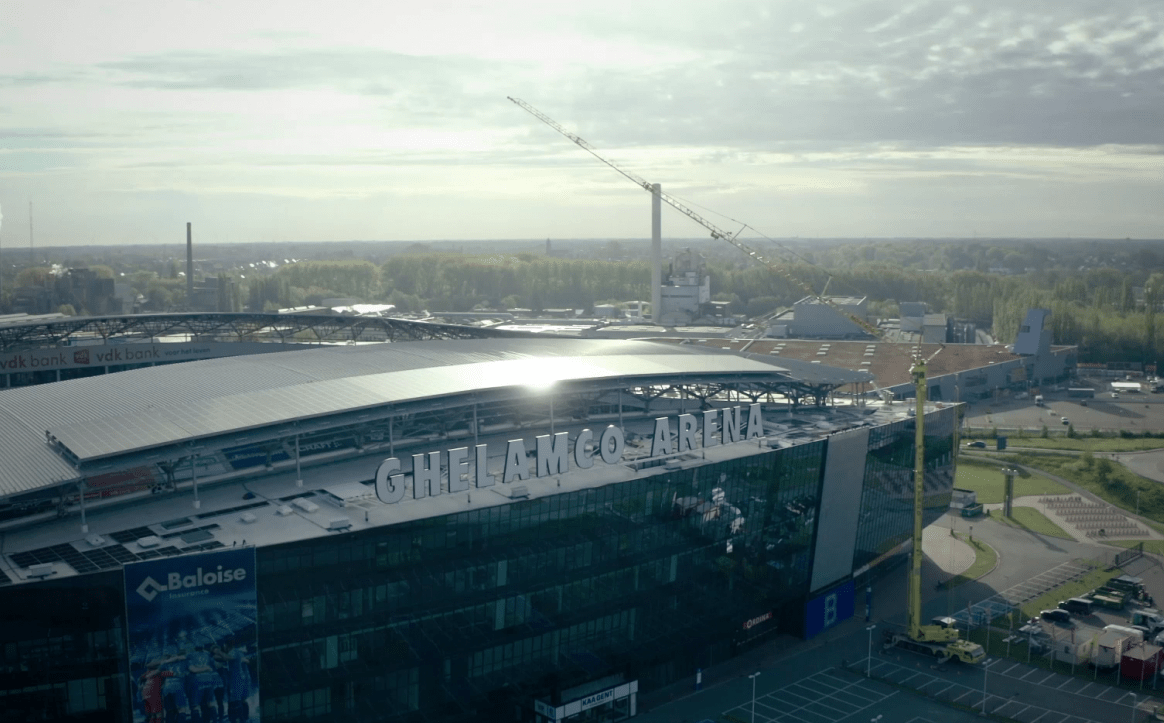 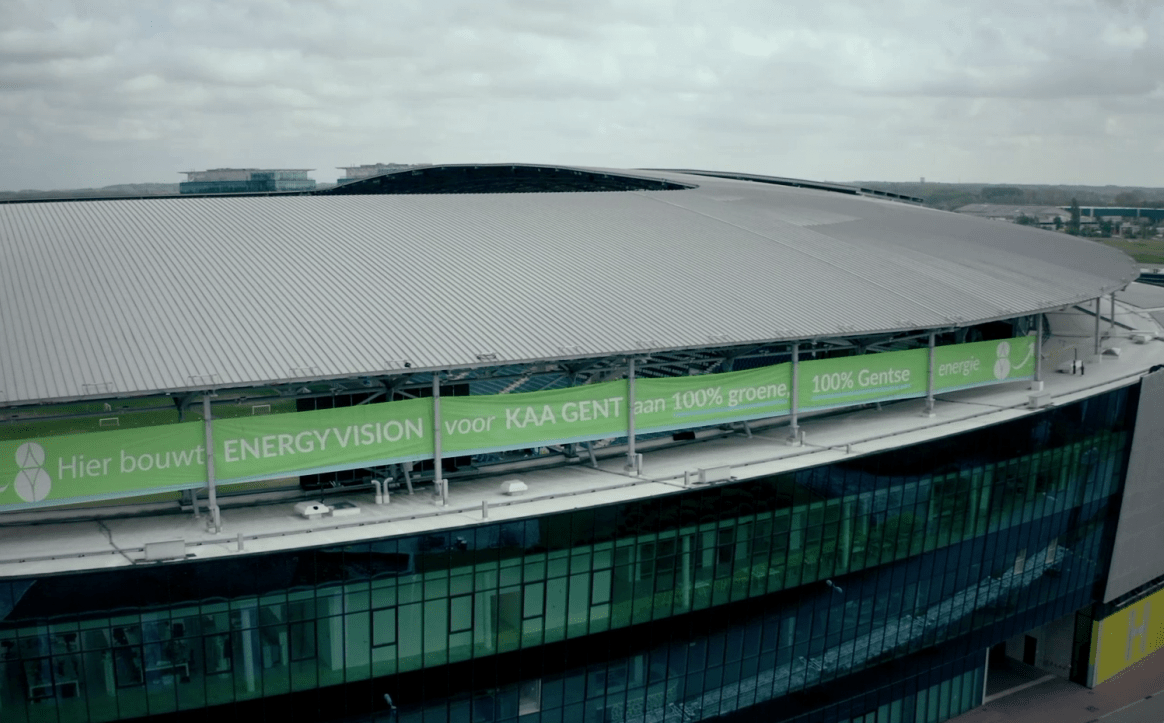 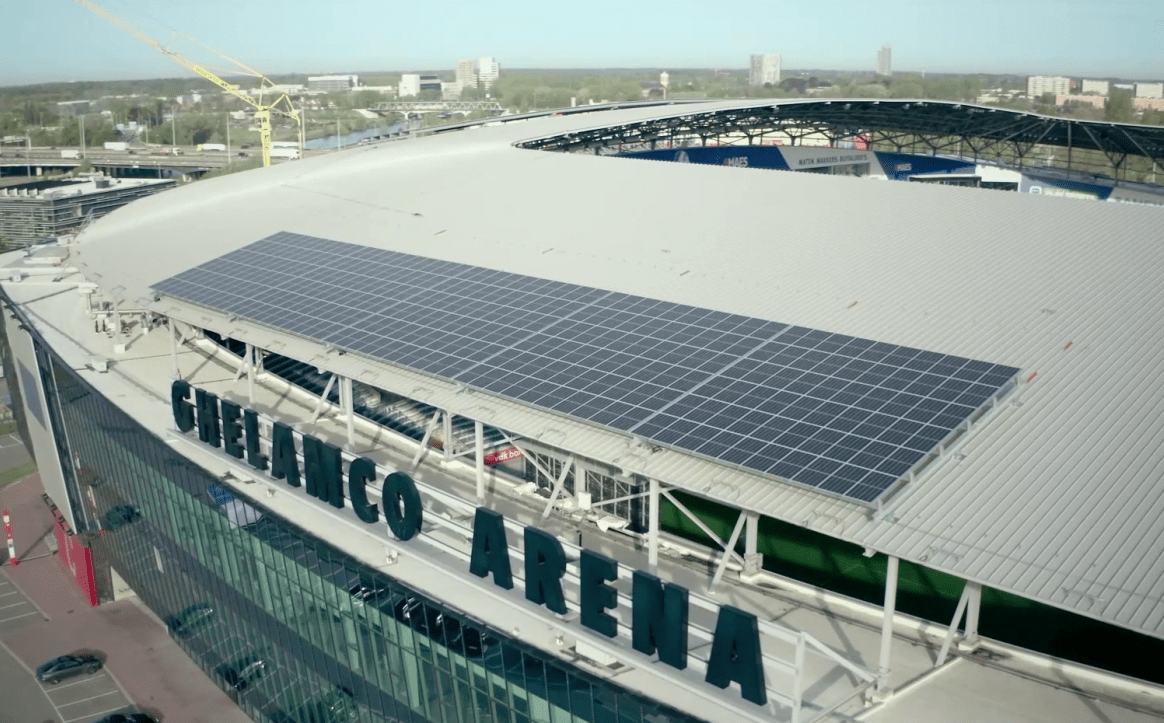 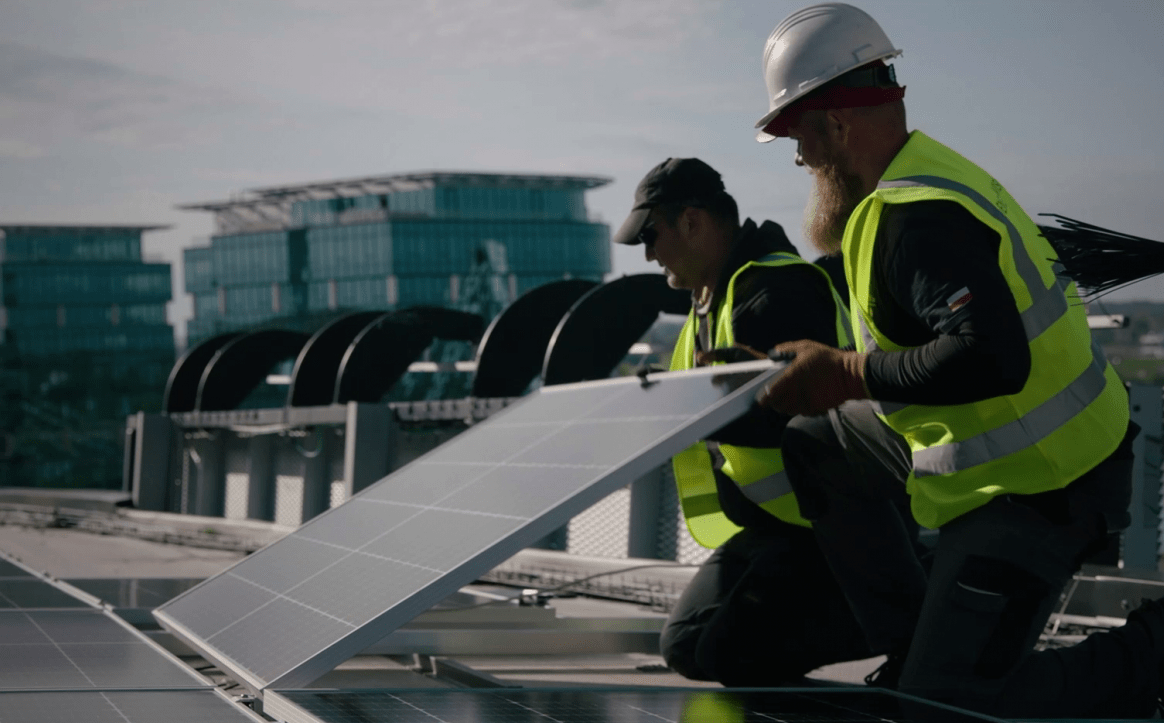 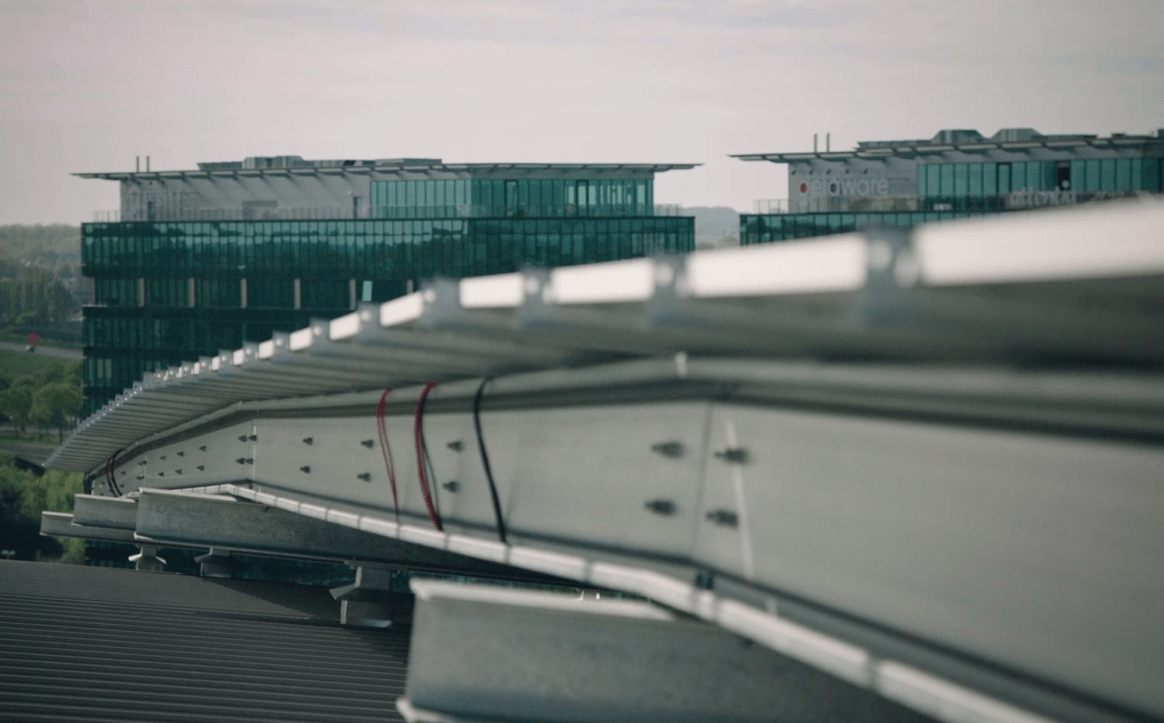 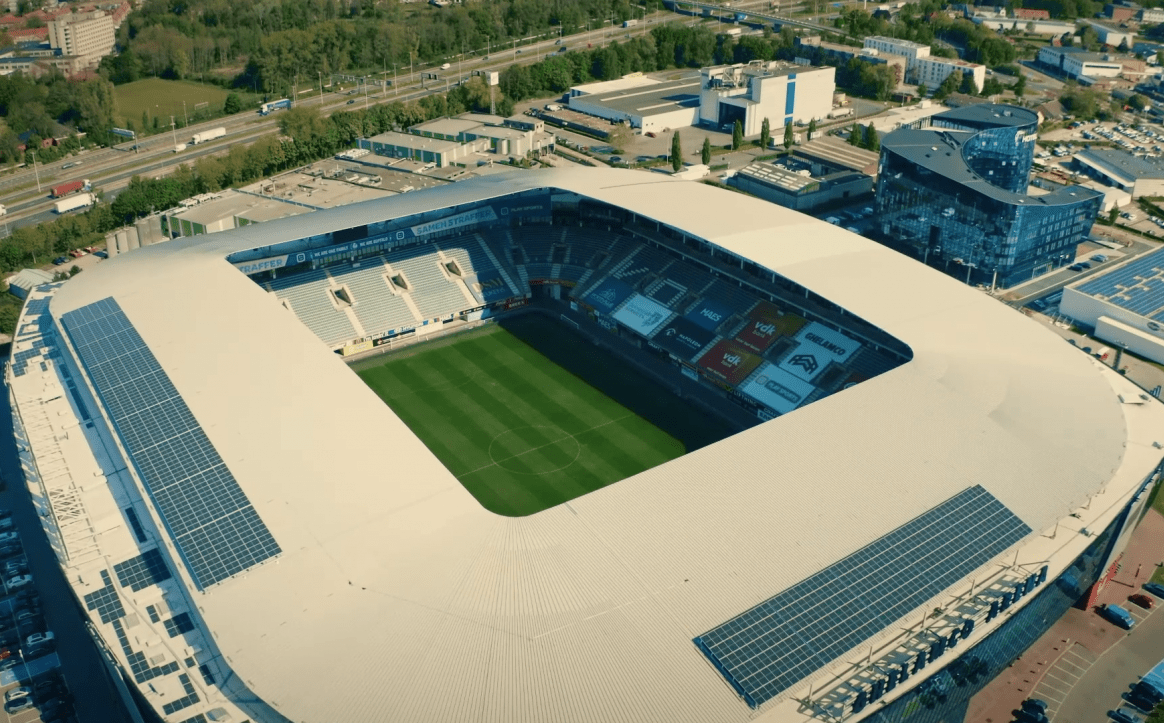 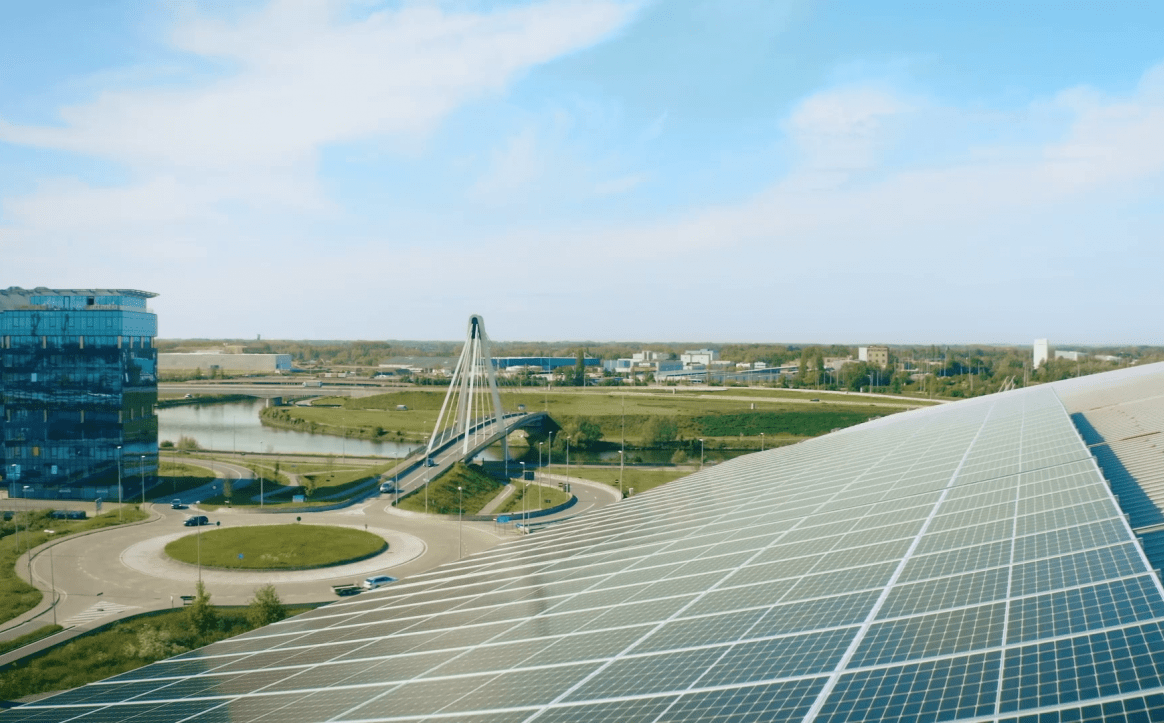